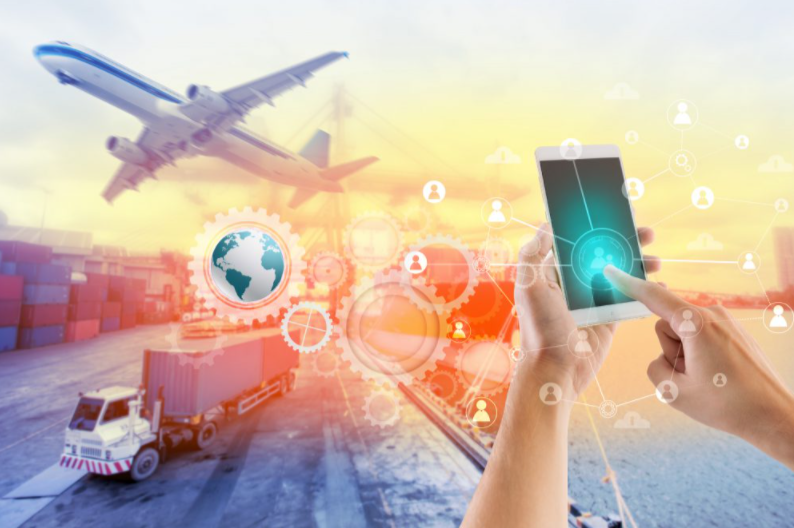 Technology supply chains have been world-renowned for being some of the most dynamic and strongest for over a decade. Currently, companies are having problems procuring computers and networking equipment because of a global shortage of computer chips. Let’s take a look at the issue in today’s blog.

Computing Demand Has Never Been Higher

Let’s start with demand. In 2020, the global demand for new computers was extraordinarily high as people were forced to social distance in an effort to keep COVID-19 from spreading. In much of the world 2021 has seen the same problems. This has been a major boon for the semiconductor industry that saw its sales grow to nearly half a trillion dollars in 2020.

One of the driving factors is the increase in the PC market itself which hadn’t grown as fast as it has in the past year in over a decade. This increased PC demand, sales of other devices, as well as a major increase in cloud computing usage by individuals and businesses has led to an industry forecast of increases of another 12 percent in 2021 to $511 billion.

This seems amazing, right? Some good news for some people in the face of a horrifying pandemic. Not so fast. The industry, like many other industries that saw demand skyrocket over the course of the pandemic, wasn’t ready for it. This shortage, which actually began in earnest in the second quarter of 2020, has caused major shortages that are starting to trickle down to manufacturers and value-added retailers.

A semiconductor shortage has a major effect on the world economy. It isn’t just the computer and smartphone manufacturers that are dealing with a shortage. Automakers were the first industry to get hit with problems from the shortage. Some have halted production of new vehicles as a response.

Just recently electronics manufacturers have had to begin making some tough decisions because the hardware they need simply isn’t available and probably won’t be for some time. Problems due to the shortage have begun to trickle over to manufacturers of televisions and other electronics. In some places, manufacturers are beginning to buy up available chips so they can fulfill their orders leaving nothing for smaller organizations.

The Shortage’s Effect on Your Business

How this shortage will affect your business remains to be seen, but people in the know are not too optimistic about the problem. Businesses will be on the hook for a lot of the shortage as they are the ones that typically need hardware and increased data capacity affected by the semiconductor shortage.

Businesses will likely see inflated prices for the next four-to-six fiscal quarters before supplies are able to catch up with demand. At Macatawa Technologies, we will be monitoring the situation to ensure that our clients get the resources they need for a price they can afford. If you have any questions about how the semiconductor shortage is going to affect you and your business, give our knowledgeable technicians a call today at (616) 394-4940.