Ess Tec, Inc is a fast growing West Michigan company. Five years ago when we did their first server install, their needs were very basic and they didn’t have a lot of users.

As the company grew, so did their IT needs. As is the case with any manufacturer, downtime is not an option. Because we worked to understand their needs both current and future, we were able to proactively help them to accommodate new needs and plan for the future.

As a result, we were able to plan and implement a large data overhaul – moving from a single, physical server to a multiple (physical and virtual) server environment so they would continue functioning with minimal downtime, and be able to enjoy their continued growth and success. 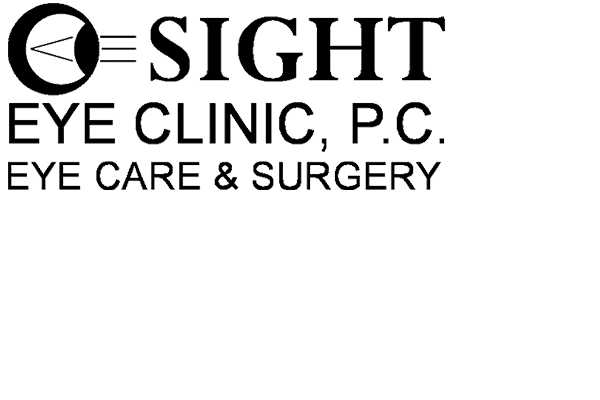 Sight Eye Clinic was in the process of combining two offices. Through their construction process, we were able to work in tandem to plan and migrate the move of their entire technology infrastructure so that they had only one day of downtime.

In that single day, we were able to completely upgrade their network infrastructure, upgrade to a new phone system and train the users on how to use it so they were able to be up and running with minimal interruption. 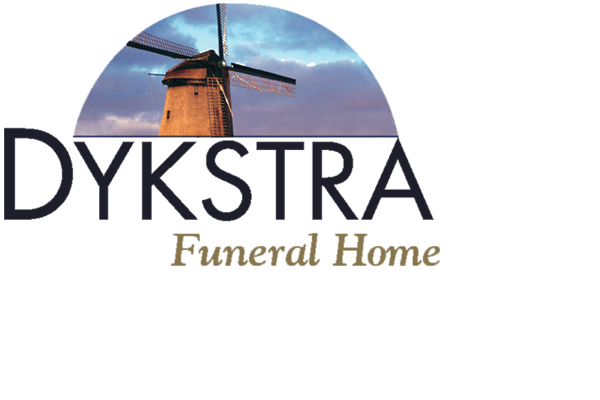 They had several challenges that instigated the need for change: their data was hard to access, their systems were old and tired, and did not foster simultaneous collaboration among team members. So our goal was to setup a way to allow them to communicate and collaborate as easily as possible.

After creating a master list and working with Dykstra Funeral Homes to rank their needs, we were able to focus on how best to use technology both for their current needs and possible needs as their business expands.

Overall, we were able to cut their costs and save them time and energy trying to keep all four locations on the same page. 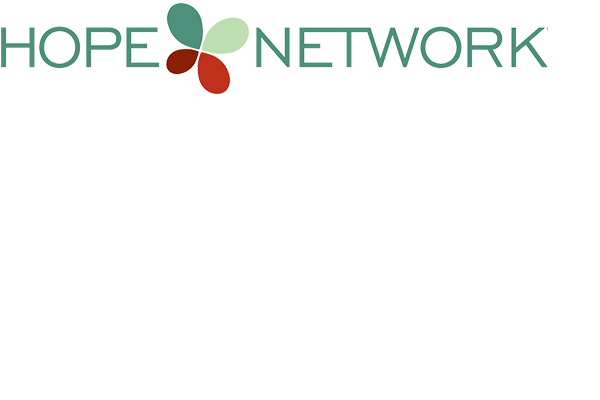 When Toshiba announced a software re-do, Hope Network needed help. They had been using a Toshiba phone system, and had been growing as an organization for sometime. Although they had an internal IT department providing cover on day-to-day issues, they didn’t have capacity to engage on the Toshiba software update.

We immersed ourselves in Hope Network’s update that would now enable them to run their phone system in a virtual environment rather than on their hardware. Even though their original hardware was proprietary and specifically created to work with the Toshiba system, we were able to transfer it to a Dell PowerEdge Server, which integrated it into their system.

As a result, Hope Network now has a sophisticated phone system that is much easier to be managed, patched and updated. 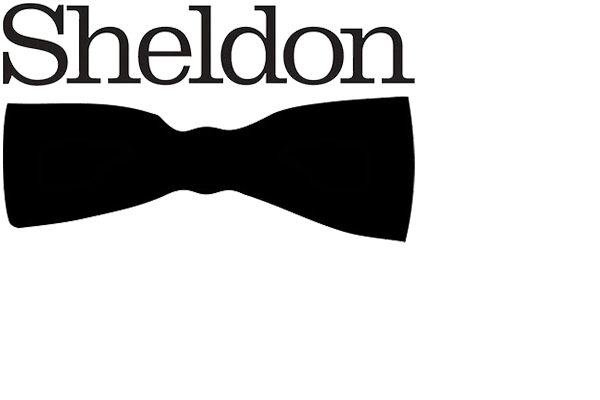 Sheldon Cleaners had a vision to create a unique laundromat experience via a café atmosphere where customers could relax while doing their laundry. They invited us to come along side them throughout the construction process to help them bring that vision to life. Being involved throughout the planning allowed us to help them think through both the immediate and long-term needs the of the facility.

As a result, we installed the wiring, routers, switches and all the infrastructure upgrades along with the installation of 19 televisions and security cameras. In fact, all of their security cameras are smartphone accessible so the owners can track activity at each location from wherever they might be at the time. 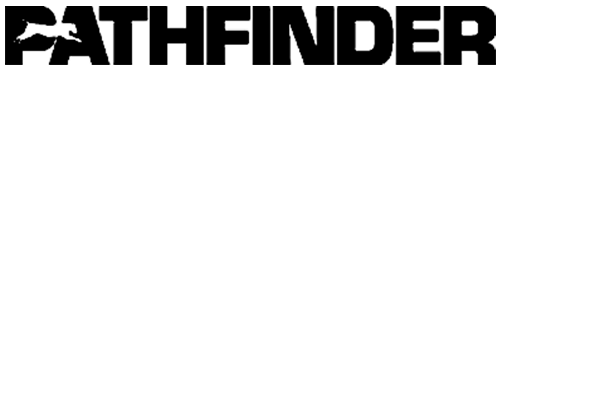 West Michigan-based Pathfinder Systems, recently acquired a company in Georgia. Doing so presented them with a new challenge: how do the data systems from the two companies work seamlessly?

In order for this to happen, a complete overhaul of the network and server at the newly acquired company needed immediate attention. Installation downtime needed to be kept to a minimum, and the system also required remote support capability.

To address this, we built and set up the system here in Holland so that it was 100% staged and ready to go. Once ready, all the materials were shipped to their location. We then sent down one of our expert technicians to install the entire system in just four days.

Now Pathfinder Systems, a local company, was able to purchase a remote company and completely upgrade it so that they can remotely manage them from across the country.